Using the possibilities of experiment “Isochronism of Simple Pendulum” of the Computer Aided Physics Laboratory HPCI-1, the records of the variations of the electric voltage with time corresponding to the angular positions of the integrating bodies of three simple pendula in small oscillations with different masses were obtained. Applying the Analyze tool of the HPCI-1 the values of the amplitudes in the different instants of time were obtained and later processed using EXCEL. In this way, a general study of the damped oscillations of this system was carried out. With the used variant, the laboratory work goes beyond the traditional study restricted to harmonic oscillations without the presence of friction forces, situation that does not correspond with the real pendulum one. In particular, the damping coefficients of the spheres for the air were obtained and the influence of the mass of the bodies on them was evidenced, also their influence in amplitude and frequency of oscillations was shown. 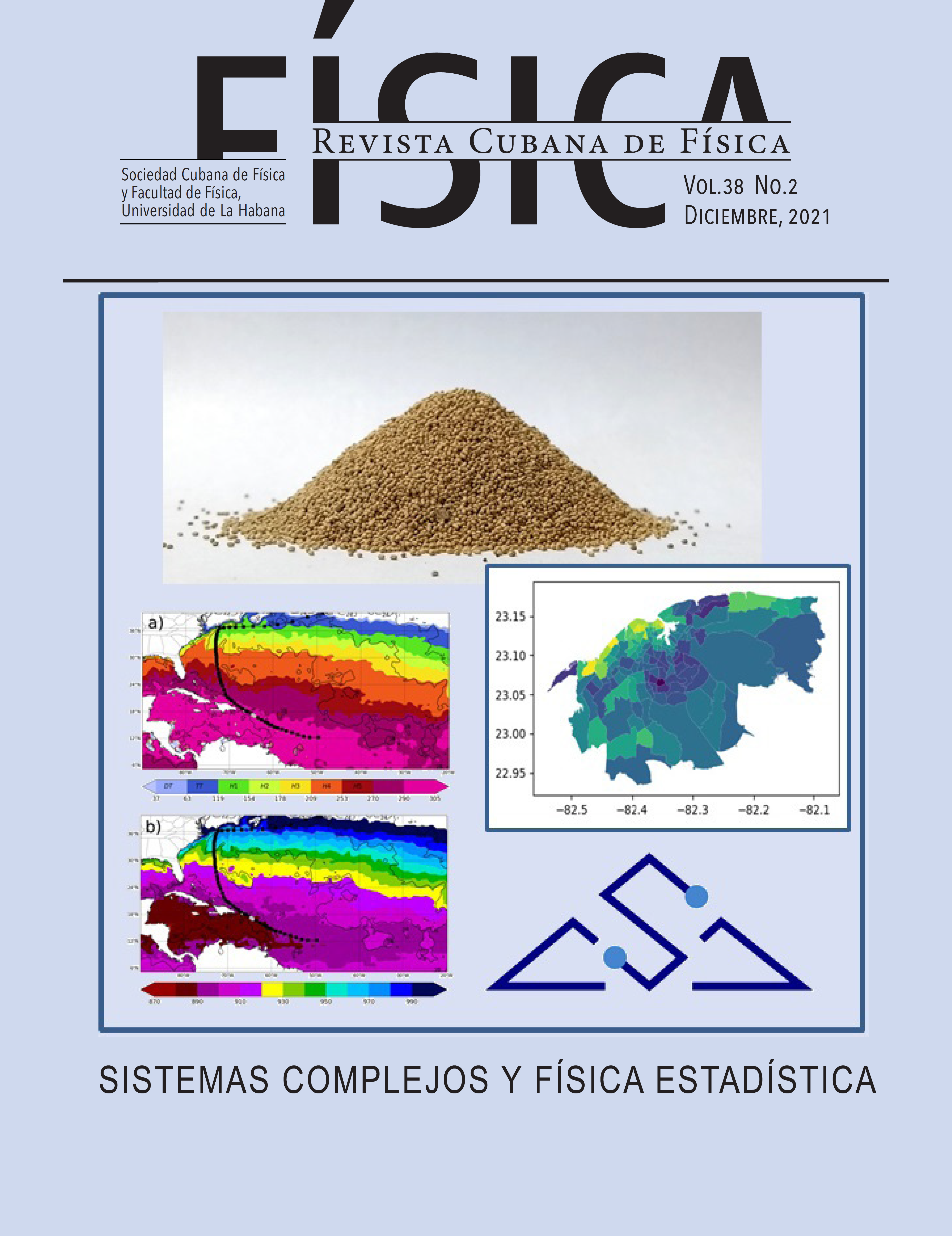 This work is licensed under a Creative Commons Attribution-NonCommercial 4.0 International License.

This work is licensed under the Creative Commons Attribution-NonCommercial 4.0 International (CC BY-NC 4.0) license.

Most read articles by the same author(s)