In this work a study was made based on a set of phase contrast computed tomography imaging data (PC-CT) acquired with a physical phantom, using X-rays produced in a synchrotron. Four protocols were implemented for the acquisition of sinograms. These were reconstructed by implementing five reconstruction algorithms on Matlab; the traditional FBP and four iterative ones. The image quality was compared using various physical parameters. It was observed that the lowest noise levels were obtained by the SIRT and SART methods, while the best image contrast was obtained with CGLS and SART. Spatial resolution was not significantly affected by the iterative reconstruction algorithms with respect to that achieved with FBP. The decrease in the number of projections or beam energy led to the decrease of image contrast and noise contrast ratio. 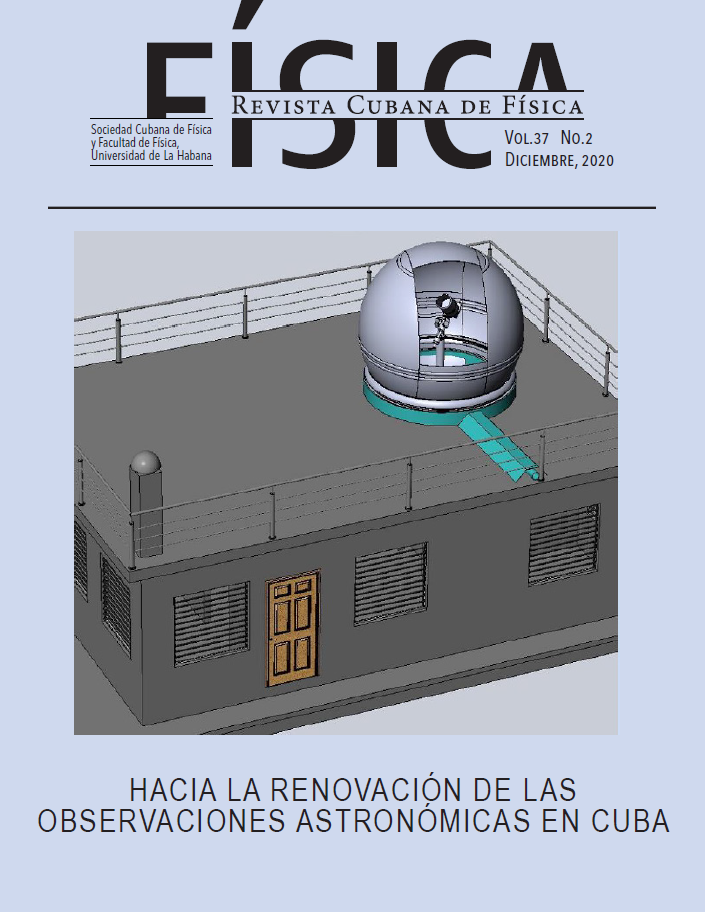 This work is licensed under a Creative Commons Attribution-NonCommercial 4.0 International License.

This work is licensed under the Creative Commons Attribution-NonCommercial 4.0 International (CC BY-NC 4.0) license.